Dubrovnik joins the fight against plastic

The city of Dubrovnik has recently signed an agreement with the Croatian Association for Nature, Environment, and Sustainable Development Sunce and WWF committing to become the first Croatian Plastic Smart City by 2030.

Over a period of 2 years, the city will work together with Sunce and WWF to develop a series of activities including the implementation of measures for reducing or stopping the use of single-use plastics in the various segments of city’s social life as well as a better management of plastic waste. In cooperation with the partners, the City of Dubrovnik will develop an implementation plan and initiate a pilot project with the goal of reducing plastic pollution by 30% within two years. 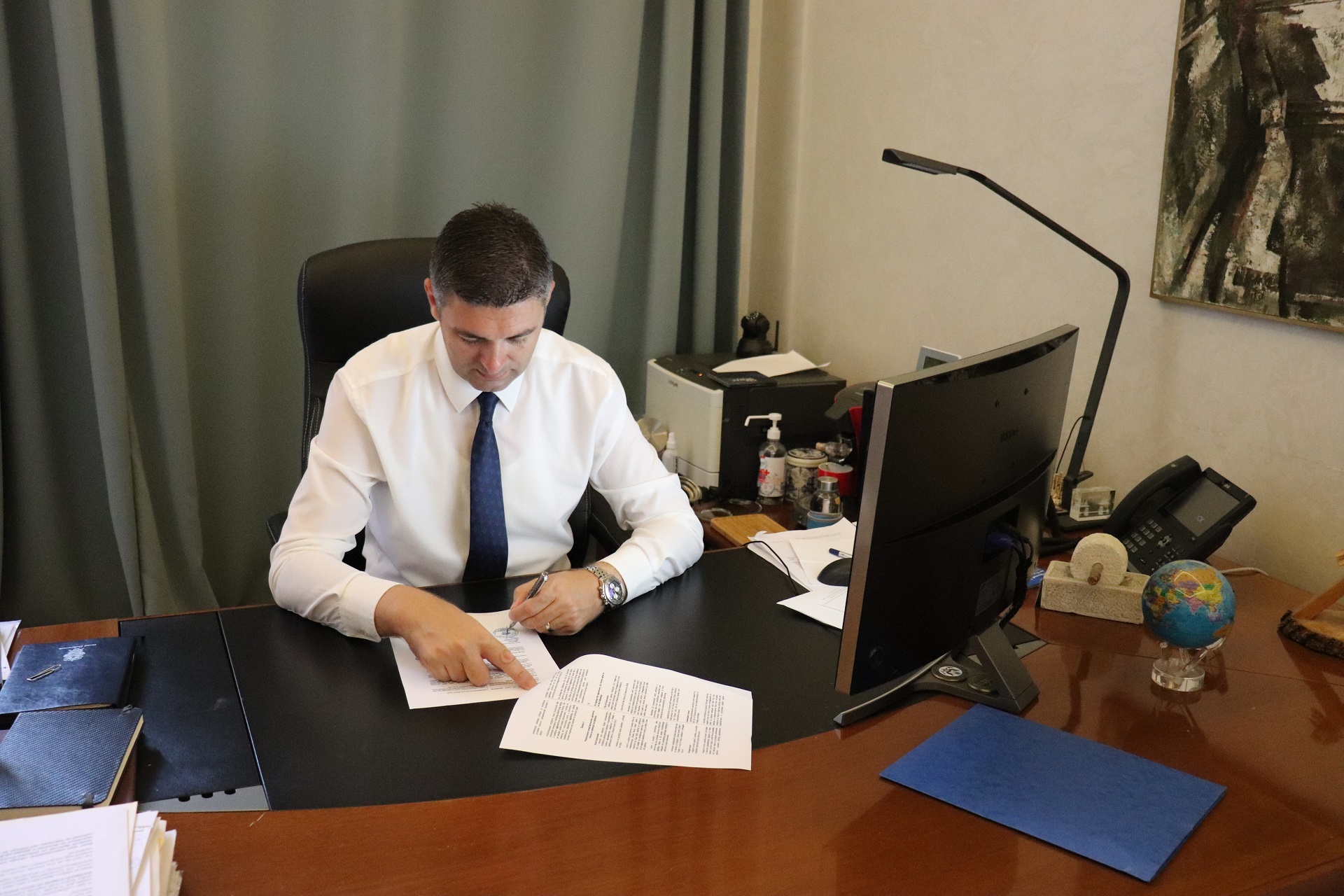 The City of Dubrovnik has a population of 42,000 inhabitants and over 4 million overnight stays a year. Mass tourism creates a significant pressure on the use of natural resources and waste management in the city. As a leading tourist destination in Croatia, the City of Dubrovnik wants to contribute to reducing its own plastic footprint by joining the global Plastic Smart Cities initiative and thereby setting an example for other cities in Croatia to follow suite.

In its report, WWF calculated that Croatia generates 400kTs of plastic waste each year, or 96 kg of plastic per capita. It has the 3rd highest per capita waste generation in the region. Most of the waste in Croatia has a linear fate, as 67% of waste is sent directly to landfill, and 6% is incinerated. Tourism is identified as a key contributor.

WWF Plastic Smart Cities is a global initiative aiming to engage large and small municipalities in adopting measures and policies that help reduce plastic consumption and improve waste management. In the Mediterranean, already several cities including Nice in France, Hammamet in Tunisia, Izmir in Turkey and Tangier in Morocco have engaged with WWF to save the Mediterranean from plastic pollution. WWF estimated that coastal cities contribute to 50% of plastic contamination at sea, therefore the need to work here to stop leakage and win the fight against plastic leakage.

Read more about WWF’s work on plastic in the Mediterranean and the Plastic Smart Initiative.
Like this article?